As the lead designer for the CA Center for the Arts, I created eye-catching advertisements for the various musical and theatrical acts that visited the center. These advertisements were often published in various print magazines such as San Diego Reader , and large billboards such as The North County Westfield Mall Digital Billboard over the 15 Freeway and the Arts Centers own digital billboards.

In addition to print and billboard ads, I created individual digital ads for each musical and theatrical act to be utilized for Google, Facebook Paid Ads, and digital display banner ads. 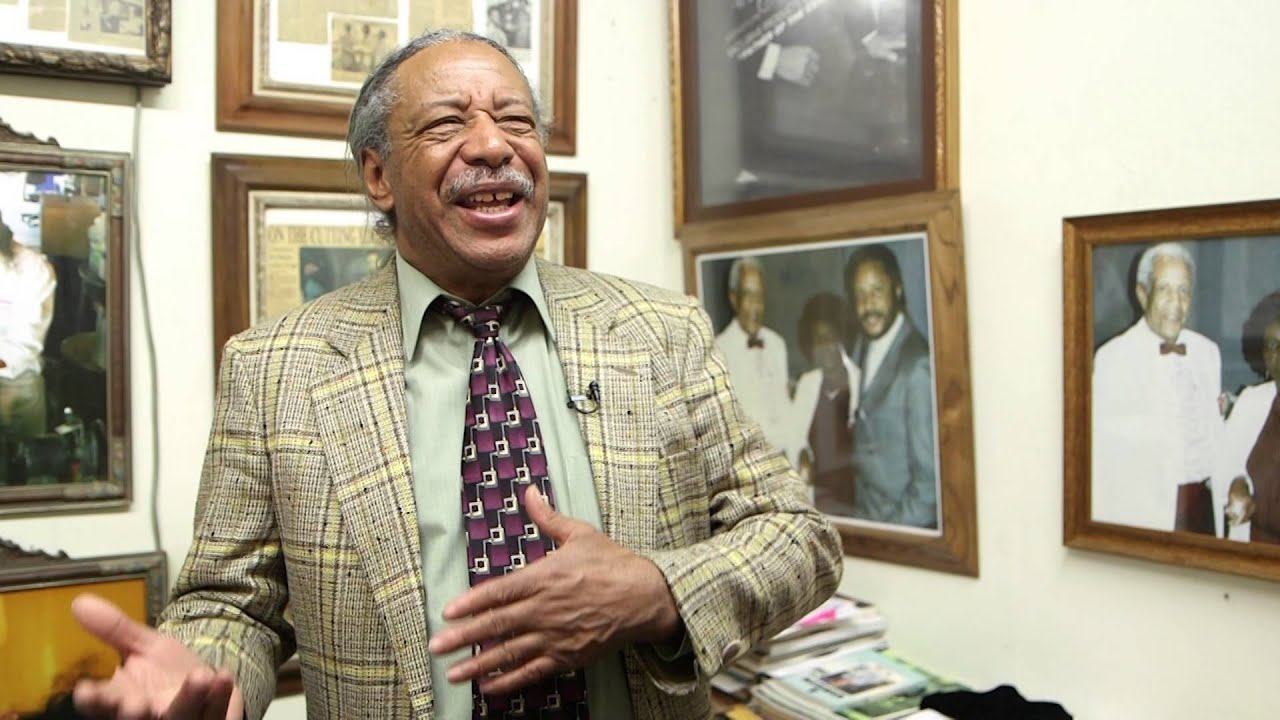 Creating the look and style for the museum exhibit, The History and the Hair Story: 400 Years Without A Comb, was a fantastic experience. The name of the exhibit was turned into a typographic icon for the exhibit that was displayed at the entrance of the show. In addition to the name branding, two large horizontal banner ads draped the entrance to the exhibition, and various printed ads were created and distributed throughout San Diego’s magazine publications.

Holiday themed email newsletters were created and designed for the CA Center for the Arts, Escondido to advertise the various acts that were scheduled for the 2016 year. Special consideration was spent to making the email newsletters responsive for mobile viewing.